After more than two centuries of activity, Wawa Inc. deserves the title of one of the oldest businesses in the territory of the USA. Now customers have the chance to express their feedback on the company’s customer care through the aid of the Wawa Survey.

Wawa Inc. began its history in early 1803. Back then it was an iron foundry located in New Jersey. Later on, the company moved to Pennsylvania and re-branded as a dairy farm. During the 1920s the business grew and adopted the slogan “Buy Health by the Bottle”.

In the 1960s however, the milk home delivery business started to decline as a result of more and more people buying this product directly from stores. As a result, the company re-branded itself once again by opening its first convenience store. Alongside their home brands, the Wawa company also sold other foods and beverages, diversifying the Wawa menu.

The company’s logo depicts the image of a goose in flight. They choose this image because the company adopts the principles of teamwork, group consensus, and encouragement. The name came from the site of the company’s first milk plant and corporate headquarters in the Wawa, Pennsylvania area. As such, the name Wawa is from the Ojibwe word for the Canada Goose. 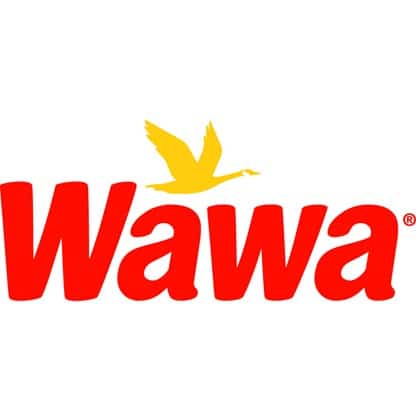